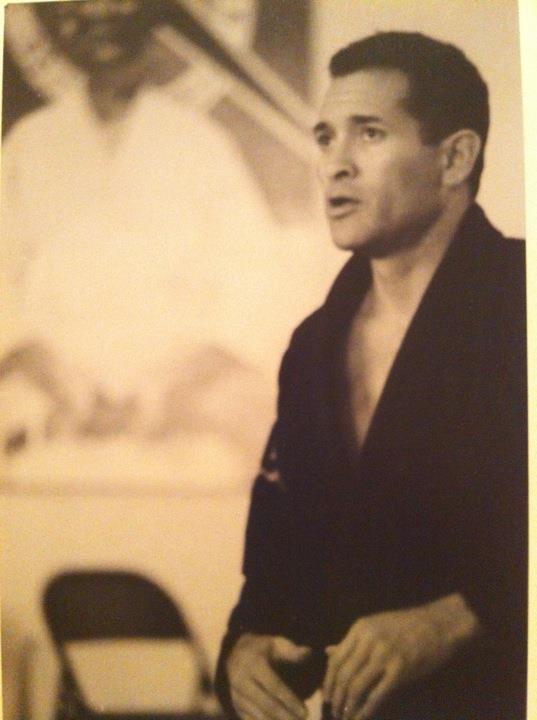 In addition to training with the Gracies, Dave studied under such great BJJ Professors and coaches as the Machado brothers, and received his Black Belt from Rigan Machado. It is with the Machados, being some of the finest technical fighters and coaches that Gracie Barra ever produced, that Dave furthered his teaching and Jiu Jitsu skills and won the 2001 IBJJF Pan-American Jiu Jitsu Championships Gold Medal. 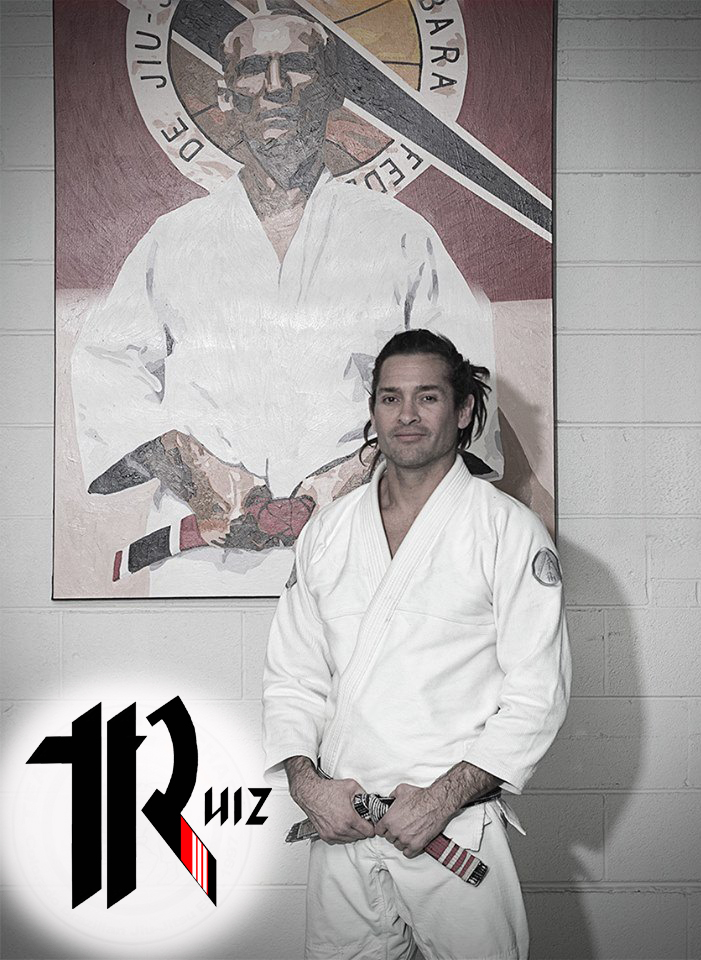