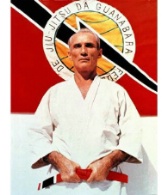 Brazilian Jiu Jitsu is a devastating self defense and grappling art developed by the Gracie family of Brazil. While it contains many throws, takedowns and self defense applications, it is most famous for its extremely effective ground fighting techniques. Brazilian Jiu Jitsu was developed to empower the smaller, less aggressive person to consistently defeat the larger, more aggressive opponent through the use of proper timing, positioning, leverage, technique and the application of various submission holds, including joint locks, chokes and strangles. Brazilian Jiu Jitsu, a derivate and descendant of Jigoro Kano’s Judo, is a versatile martial art whose varied applications include a highly effective self defense system, a competitive sport, a proven realistic fighting style, and a fun and healthy recreational activity. Because of its versatility, Brazilian Jiu Jitsu is quickly becoming one of the most popular martial arts in the world, and is, without question, the most effective.

THE HISTORY IN PICTURES (CLICK ON THE IMAGES FOR MORE INFORMATION) 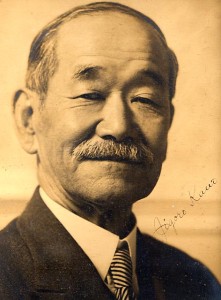 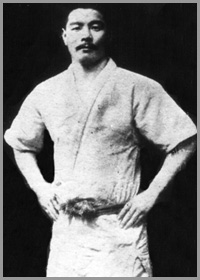 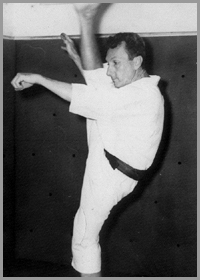 3. Carlos Gracie – One of the Founders of Brazilian Jiu Jitsu – Helio Gracie’s eldest brother and student of Mitsuyo Maeda 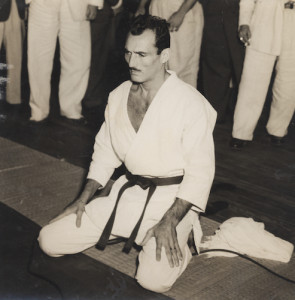 4. Helio Gracie – Together with his brother Carlos Gracie, the Founder of Brazilian Jiu Jitsu 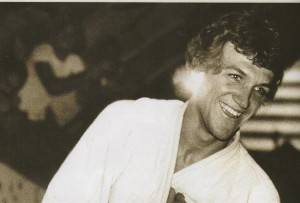 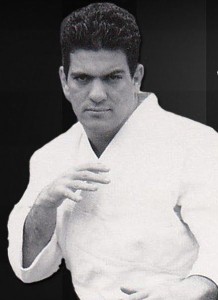 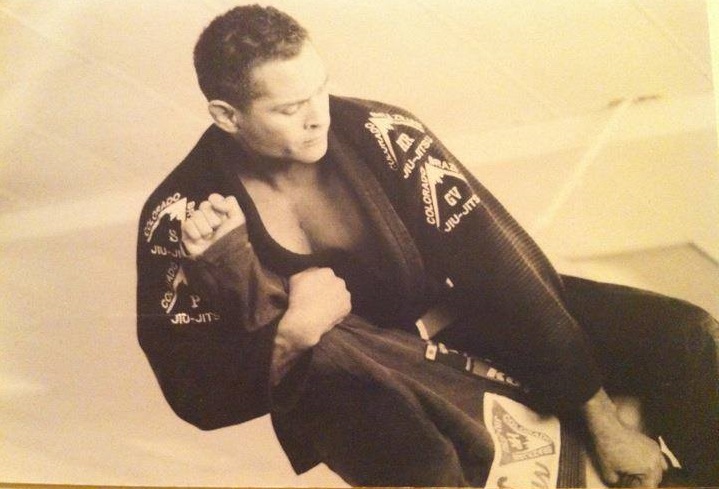 Brazilian Jiu Jitsu, born in the early 1900s, began with a family of Scottish immigrants. In 1914, Mitsyuo Maeda, a Judo champion, top student of Jigoro Kano (the founder of Judo), and colonial representative of the Japanese government, arrived in Brazil. He befriended Gastao Gracie. Gastao helped Maeda, also known as “Conde Koma,” prosper in his business in Brazil. To show his gratitude, Maeda taught Carlos Gracie, Gastao’s eldest son, the techniques of Judo, a form of Japanese Jiu Jitsu, then also known as “Kano Jiu Jitsu.”

In 1925, Carlos Gracie relocated to Rio de Janeiro, and there he began to teach Jiu Jitsu.  Carlos passed along the techniques and principles of Jiu Jitsu taught to him by Maeda to all of his brothers – most notably, to the smallest of his brothers, Hélio Gracie.

Hélio was, as a child, small and physically frail. Kept away from physical activity at a doctor’s recommendation, Hélio spent years limited to only watching Carlos and his brothers teach and train.

One day when Hélio was 16 years old, a student arrived for class and Carlos was nowhere to be found. Helio, who had memorized the words and techniques of his older brother, offered to start the class. Soon after the class ended, Carlos arrived and apologized for his delay. The student answered, “No problem. I enjoyed the class with Hélio very much and if you don’t mind, I’d like to continue with him.” Carlos agreed and it was then that Hélio became an instructor.

Hélio soon realized that many of the techniques he had memorized from watching Carlos teach were difficult, owing to his small size and lack of strength, for him to execute. Hélio began to adapt those techniques to his frail body’s abilities. Daring to break away from the traditional Japanese style, he began experimenting, modifying and perfecting simple techniques that would be effective regardless of stature. Many of the traditional facets of the art that depended on physical prowess and strength were removed and replaced with technique which relied instead on superior leverage and timing. Through trial and error, techniques were modified and perfected, emphasizing efficient technique and strategy over brute strength and force. It was through this process that Brazilian Jiu Jitsu was born.

Hélio and his brothers continued to modify and perfect the techniques of Brazilian Jiu Jitsu through years of training and countless challenges matches. The Gracies would take on all comers, of any size and from any art, in order to perfect Brazilian Jiu Jitsu. For seventy years, represented by the family champions (including Hélio, Carlson, Rolls and Rickson), the family remained undefeated and in doing so, left an indelible mark on the world of martial arts and fighting. In more recent times, through events such as the Ultimate Fighting Championships, Pride Fighting Championships, K-1 Mixed Martial Arts, Deep, Abu Dhabi Submission Wrestling Championships and the Campeonato Mundial de Jiu-Jitsu, the Gracie family and other representatives of Brazilian Jiu Jitsu continue to prove the devastating effectiveness of this beautifully efficient martial art.

Today, this tradition of flawless technique is carried on by men, women and children alike who use the principles of Brazilian Jiu Jitsu for a myriad of purposes, including self-defense, fitness, sportive combat, and professional vale-tudo (“everything goes”) fighting.

Please bear with us as we work with the arson investigators, insurance providers, property management and remediation crews to get the Academy up and running again as soon as possible. In the meantime, let's take Venture Martial Arts up on their offer: