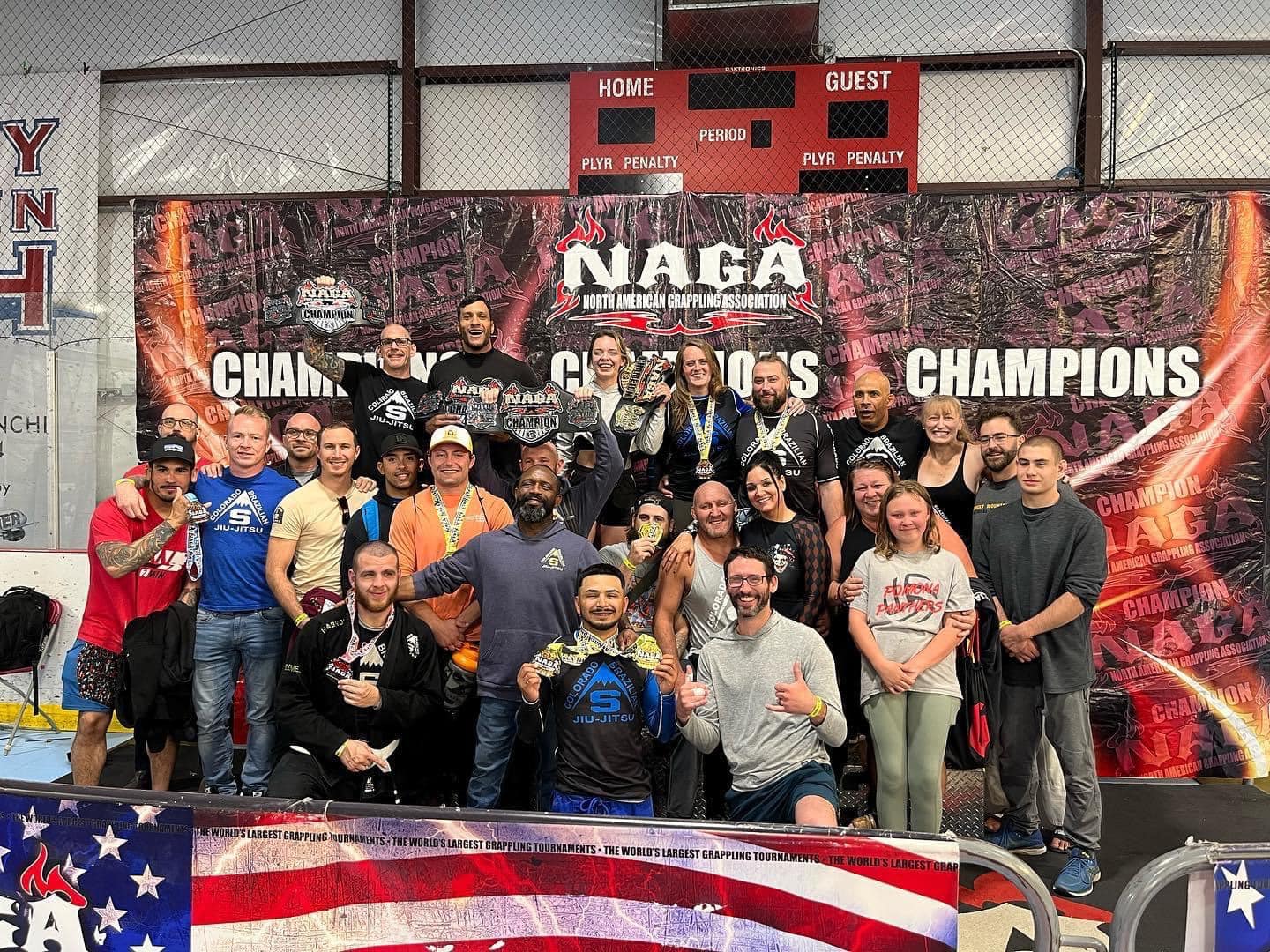 Some of the victory highlights of the day included the return to competition of Sephanie (McPherson) Burke! After a three-year hiatus due to the pandemic and other near-death experiences, Steph returned to the mat with a roar, winning a Gold Medal in her division. Way to go Steph!

Not to be outdone by Steph, “Gold Medal” Shaun Parris also returned to the competition mats after the same three-year hiatus and did as his nickname demands: Won a Gold Medal in his division. Way to go Shaun!

Stephanie “Rampage” Cline, one of our most ardent and frequent competitors, was one of our expert division NAGA Championship Belt Winners, winning her weight class No-Gi against a game opponent who traveled all the way from Australia to compete. Way to go Steph!

Kyle Tortajada was another of our expert division NAGA Championship Belt winners, winning his weight class in the Gi. Way to go Kyle!

Spencer Blauw was another of our Gold Medal winners. Way to go Spencer!

Orlando Franqui won double Silver (one in No-Gi and one in Gi) after many exciting matches in his first tournament as a CBJJS Combat Crew Athlete. Way to go Orlando!

Out of the many outstanding performances from the CBJJS Combat Crew, Performance Of The Day Honors had to go to Johann De La Cruz: Johann rolled three No-Gi matches and obtained three submissions – Gold Medal; Johann rolled three Gi matches and obtained three submissions – Gold Medal. Johann’s Double Gold performance was legendary! Johann’s performance was just one of many amazing accomplishments obtained by the CBJJS Combat Crew. What a brilliant day on the mats! 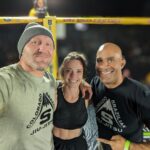 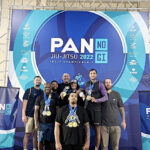 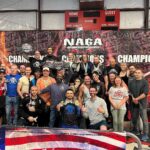 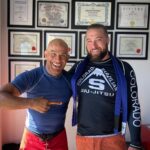 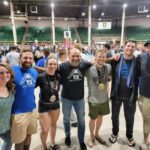