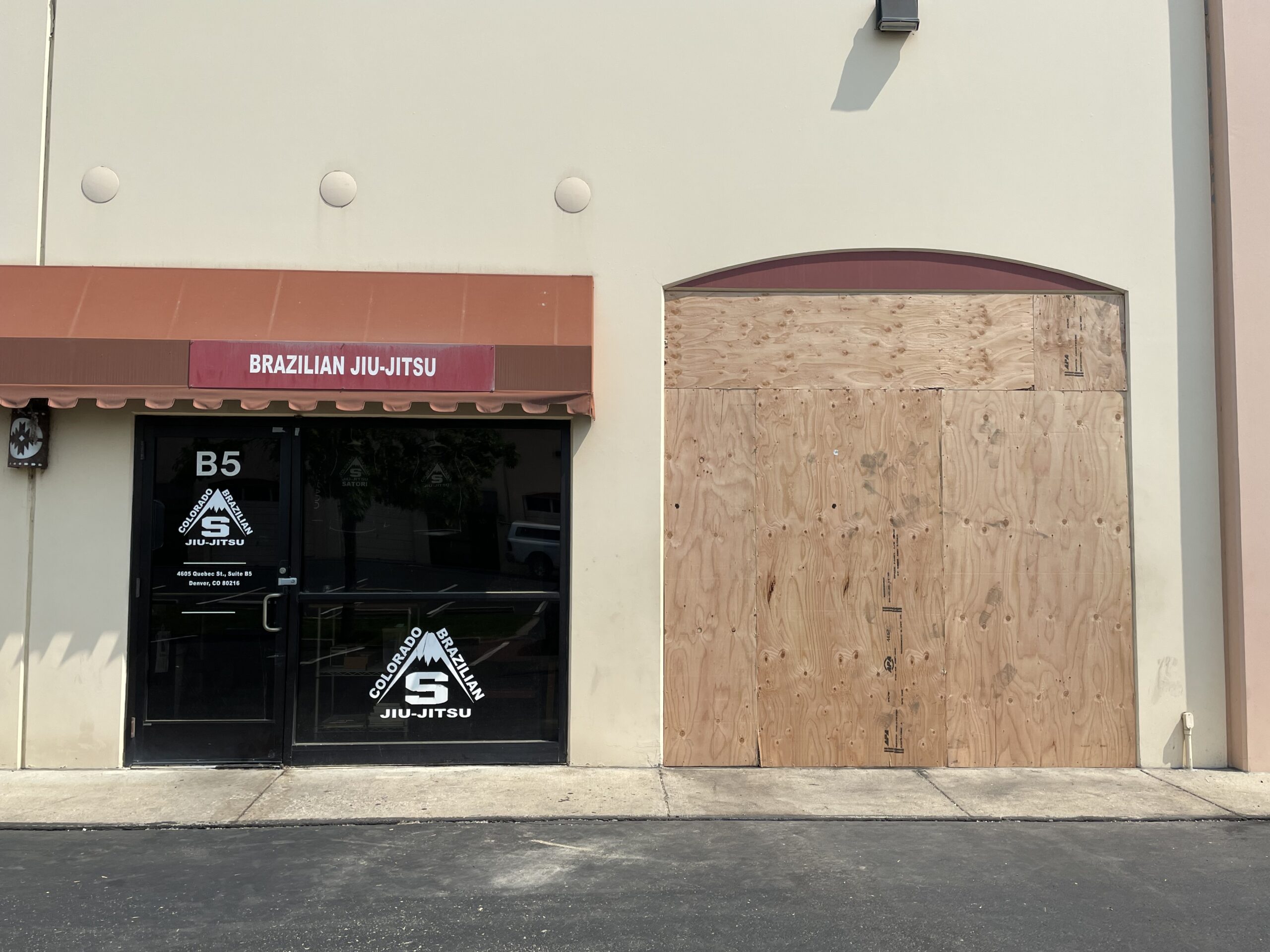 As many of you are aware, at or about 1am on Sunday, June 12, 2022, Colorado Brazilian Jiu Jitsu Satori was the victim of an arson attack. Someone forced entry into the CBJJS Academy, apparently by prying open the front door, poured accelerant on the mats and our adjacent Championship Medal display wall, and lit a fire. The fire caused significant damage. The fire burned so hot and caused so much pressure, it destroyed the Championship Medal display, melting Gold Medals (including six IBJJF World Championship titles), MMA Championship Belts, and other irreplaceable framed certificates, awards, Jiu Jitsu belts on display, and damaged the wall which we share with a neighboring business by causing it to move three to six inches, cracking plaster and dry wall and warping and bending the supporting metal struts. In addition, the resulting smoke damage was extensive and rendered the entire CBJJS Academy unfit for occupancy. The very next day we asked the community to please bear with us as we work with the arson investigators, insurance providers, and property management to get the CBJJS Academy back up and running. Thank you to 9NEWS for running a story about our situation so that people were aware of the attack.

The response of the Jiu Jitsu Community, both local and distant, to the devastation we suffered was swift and overwhelming. Not only did the Community raise its voice to condemn the arson and offer moral support, but the Community offered its resources immediately: It funded our Help Rebuild Colorado Brazilian Jiu Jitsu Satori GoFundMe, organized and set up by Professor “Doomsday” Don Westman, which allowed us to pay for and begin smoke remediation immediately, even as insurance providers argued about coverage, exclusions and limitations; Micah Martin, our longtime student, who is not only a talented Brazilian Jiu Jitsu practitioner, but also the owner of the Venture Martial Arts Taekwondo studio located in the Northfield Mall, offered to allow CBJJS to run its Jiu Jitsu classes out of the Venture Martial Arts space during the times that it is not occupied by Venture Martial Arts programs, fortunately, this will allow CBJJS to run Jiu Jitsu classes every day of the week, in the morning and at lunch, as well as on Saturday afternoons and Sundays, which will allow CBJJS to continue with a nearly full schedule of Jiu Jitsu classes while we rebuild the CBJJS Academy; “King” Lewi Gault and “The Night Pigeon” Professor Troy Everett organized a fundraising Brazilian Jiu Jitsu Seminar to occur at the Nova Mente Academy on July 10th at 10am with instruction from local Black Belts to help Rebuild CBJJ Satori! We have an amazing community! And it is precisely because of our amazing community that we will overcome the significant hurdles presented by the arson attack on our CBJJS Academy. Thank you to the amazing generosity of the Jiu Jitsu Community, for donating to the Help Rebuild Colorado Brazilian Jiu Satori Jitsu GoFundMe, for providing our athletes a temporary facility in which to continue training during the rebuild, and for continuing efforts to raise funds to aid in the rebuild and the constant provision of assistance, whether monetary or otherwise. Brilliant!

PHOTOS OF THE CBJJS ACADEMY AND CHAMPIONSHIP MEDAL DISPLAY WALL PRIOR TO THE ARSON:

PHOTOS OF THE CBJJS ACADEMY AND CHAMPIONSHIP MEDAL DISPLAY WALL AFTER THE ARSON:

PHOTOS OF THE CBJJS ACADEMY AS REMEDIATION AND REBUILDING PROGRESSES:

CURRENT STATE OF THE CBJJS ACADEMY:

There is still much work to be done, but we have made much progress due to the outstanding generosity of our Jiu Jitsu Community. Thank you. 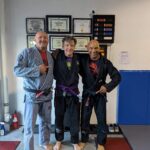 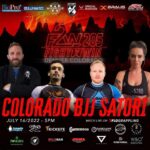 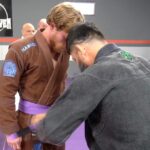 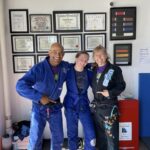 SUPERGIRL RETURNS! TERRA BOOE BACK ON THE MAT AT CBJJS! 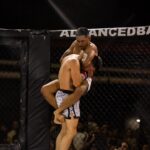 07/26/2022
BIG SHOUT OUT TO THE JIU JITSU COMMUNITY RIGHT HERE IN COLORADO! AND WE HAVE A NEW BLACK BELT! 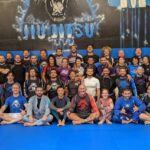 BIG SHOUT OUT TO THE JIU JITSU COMMUNITY RIGHT HERE IN COLORADO! AND WE HAVE A NEW BLACK BELT!